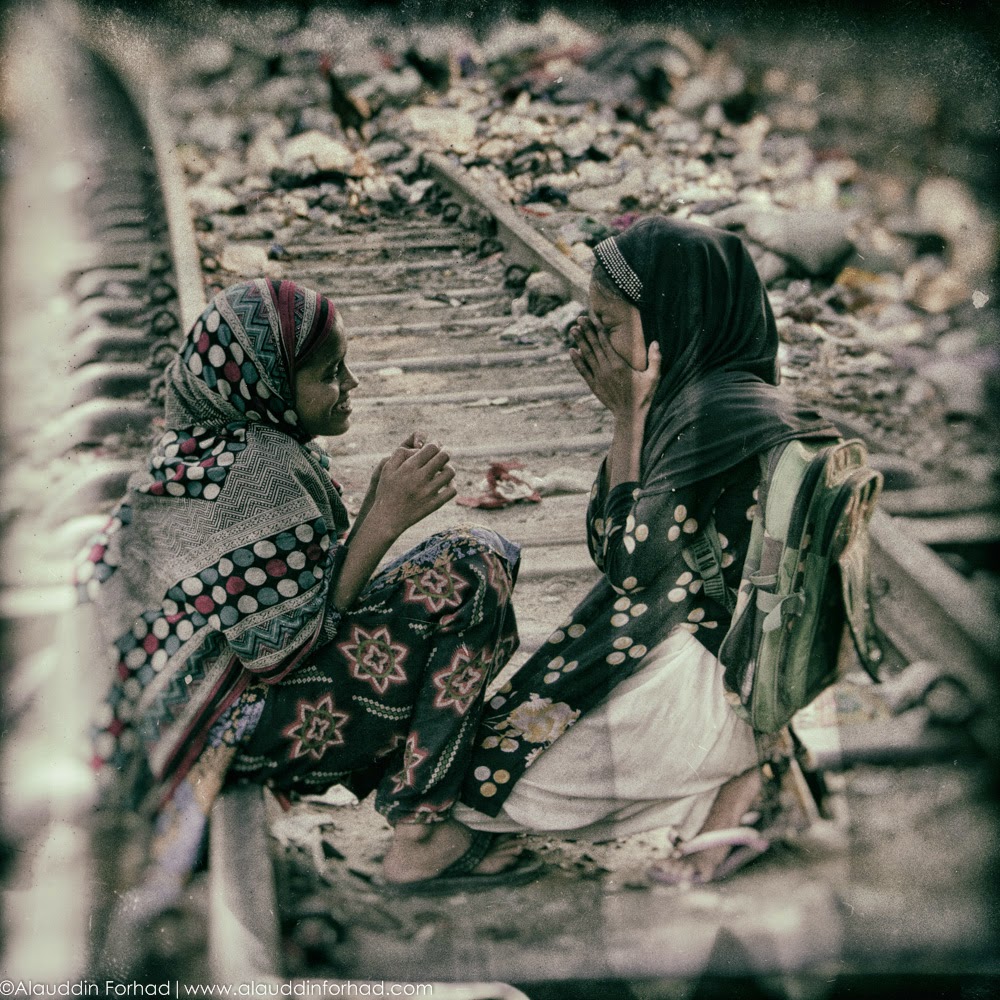 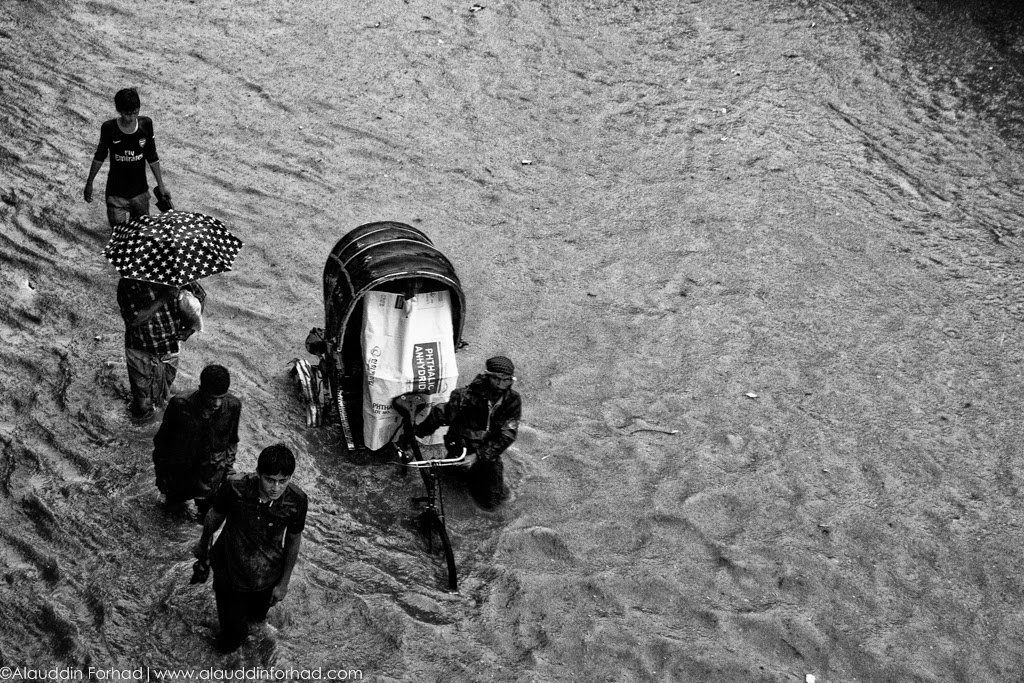 Chittagong is the second-largest city of Bangladesh. It is located at the estuary of the Karnaphuli River in southeastern Bangladesh. It faces the Bay of Bengal to its west. The city has a population of over 6.5 million people. Water-logging is one of the major problem of Chittagong. The Chaktai Khal (canal) known as the Read More